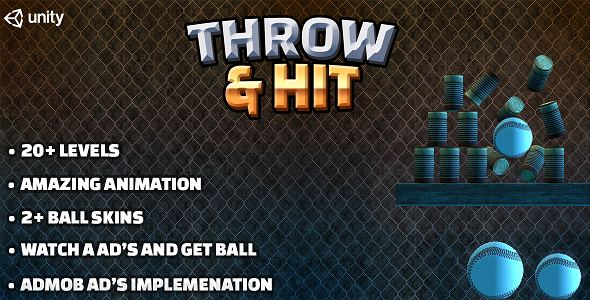 Throw balls at structures to make them collapse by knocking them down.

When you hit cans with a ball, the target knocks down or explodes.
Achieve the stage score to clear then challenge the next level.

Throw balls at structures to make them collapse but be careful not to exceed the allowed limit!

Throw balls at cans and barrels to knock them but try not to throw too hard or slow.

Make sure that your accuracy of throwing balls at target increases with levels because difficulty level will increase with time.